Shooters on target for future

HomeUncategorizedShooters on target for future 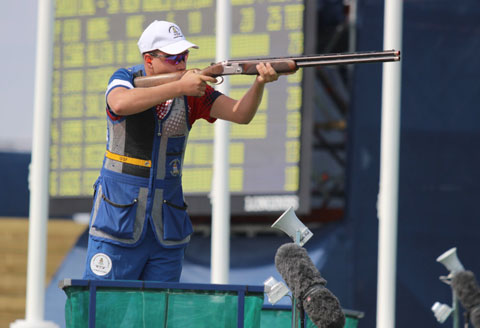 Andrew Schirn did well in his first major tournament.

As the Cayman Islands shooting team wraps up in Glasgow, they can walk away with guns held high.

The clay shooters aim for their final targets in Scotland at the XX Commonwealth Games on Tuesday.

Chris Jackson competes in day two of the trap qualifiers from 3 a.m. Cayman time at the Barry Buddon Shooting Center in Carnoustie.

Jackson, 47, is the last of the team members to fire away after Edison “Eddie” McLean and Andrew Schirn got their shots in last week.

Schirn, 18, and McLean, 44, both competed in the skeet event but were eliminated in the opening stages. Schirn says his first Games experience was positive. 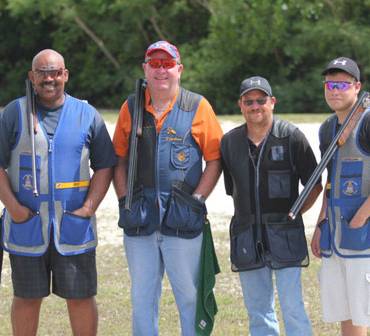